I became a criminal defense attorney because I was sick and tired of seeing people fall through the gaping holes in our criminal justice system. 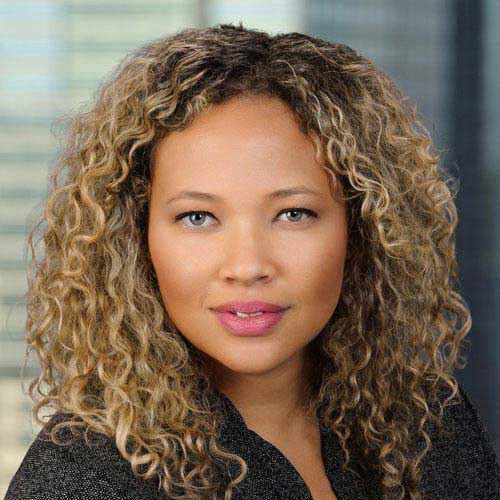 A Not-So-Average Story of Becoming a Lawyer 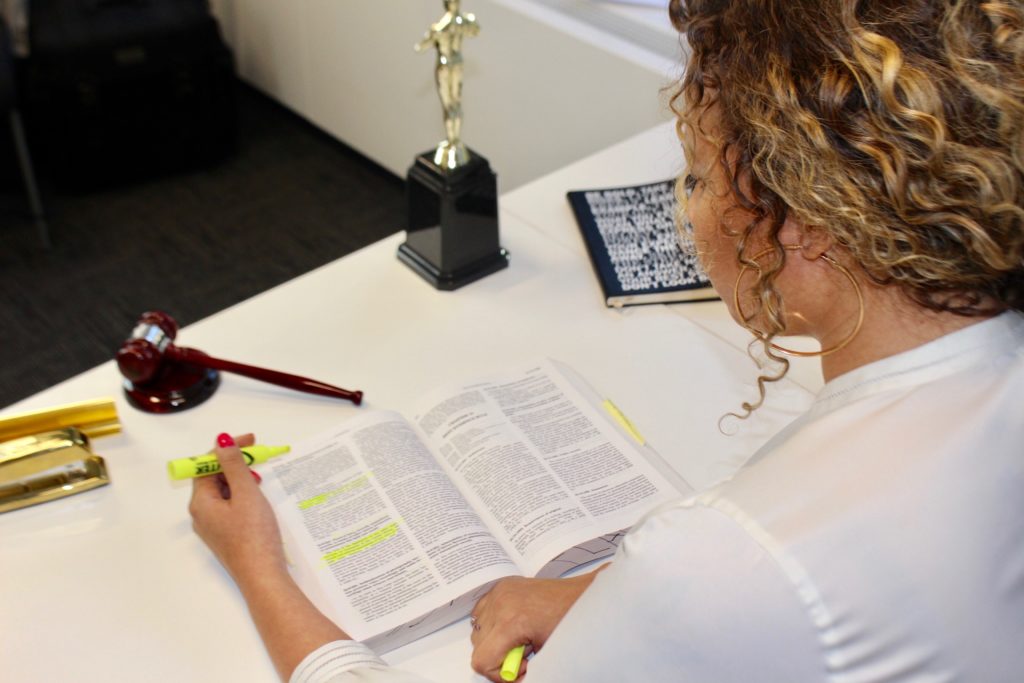 Who is Attorney Sarah Flack?

The one thing I know about life is that nothing goes as planned. I am originally from Columbia, South Carolina but spent most of my life in the Atlanta area. I received my degree from Georgia State University before moving to Macon, Georgia where I attended the Walter F. Georgia School of Law at Mercer University. I passed the Georgia bar in October 2014 and shortly thereafter argued my first case as a lawyer at the Georgia Supreme Court where I successfully argued and obtained a reversal for my client who had been serving a life sentence for Kidnapping with Bodily Injury.

Own Every Part of Your Story

Before my life as a lawyer, I had a career in the fashion industry which afforded me the opportunity to travel all over and live in places like South Beach and Herald Square. I worked for many top brands, appeared on national television shows and practically lived on an airplane. As great at it was, It left me unfulfilled and couldn’t help but be drawn to the real stories of injustice plaguing our criminal system.  Long story less long: I became a lawyer because I was tired of standing on the sidelines watching people suffer in our criminal justice system.  I had always  been drawn to the law and, as much as I enjoyed the opportunities in the fashion industry, it just wasn’t something I was passionate about. Fast forward and I purchased a few law books, applied for an internship at a prosecutor’s office in Atlanta and moved back home. The rest was truly history.

Prior to becoming a Criminal Defense Attorney I was a prosecutor in the Fulton County District Attorney’s office. I prosecuted all kinds of cases and truly learned what it takes to build a case from the ground up in the busiest jurisdiction in the State of Georgia. I prosecuted hundreds of felony cases including drug cases, armed robberies, and attempted murder cases to name a few. I was also fortunate enough to work on numerous criminal justice initiatives including Atlanta’s Pre-Arrest Diversion Program, the Fulton County Record Restriction Summit and efforts and initiatives related to police misconduct and excessive use of force.

The second most popular question I get is “why did you become a criminal defense attorney?” The answer to that really can be boiled down to this: on March 31, 2016, I witnessed the execution of a former client who had been sentenced to to the death penalty. I watched as the same system that failed to protect my client from a horrific childhood filled with abuse and neglect now chose to take his life. Watching this tragedy unfold right before my eyes,  I knew the right path meant fighting the system as a Criminal Defense Attorney.

I handle virtually all kinds of criminal cases from the most serious to simple misdemeanor cases.  As a trial lawyer, I have successfully obtained not guilty verdicts in some of the most serious felony cases including charges of murder or armed robberies and have done so in both State and Federal Court to name a few. I have also successfully negotiated dismissals and/or reductions in a range of cases which have preventing my clients from facing mandatory minimums or otherwise lengthy sentences. There is nothing better than getting to walk out of the courtroom after a case is resolved with your client and family.

Choosing a criminal defense lawyer to fight for your freedom and future might be one of the biggest decisions you have to make in life. I do not take that decision lightly. I would be honored to represent you or your loved one. While I can never guarantee a case outcome what I can guarantee is this: I will always fight for you.